Slang: Beyond a knee-jerk reaction

Here is a snippet of what was going on in a Malay language classroom. At the beginning of one particular tutorial discussion, the compound word air [water] mata [eye], or tears in the lyrics of a Malay song, entitled Sahabat (Friend, performed by Najwa Latif and featuring Sleet and Shamkamarul) was highlighted for discussion.


Before the lesson could proceed to the next Malay compound selected for discussion, one female student raised a question, “Isn’t air mata boyfriend?”  This knee-jerk reaction in foreign language learning indicated that Malay learners at tertiary level may also be interested in the slangy meanings, i.e. boyfriend or girlfriend beyond the dictionary meaning of air mata. In terms of language pedagogy, the learning diversion was an exciting topic to some male students who began to show a heightened interest in the morpheme.

The learning episode makes an interesting discussion of slang words in this blog post, not least because many young people incorporate slang in verbal communication when they make reference to a romantic partner. Actually, mata air, the inverse of air mata (tears) is the slang for romantic partner in Malay, which may imply that a boyfriend, or girlfriend has the potential to provoke tears. 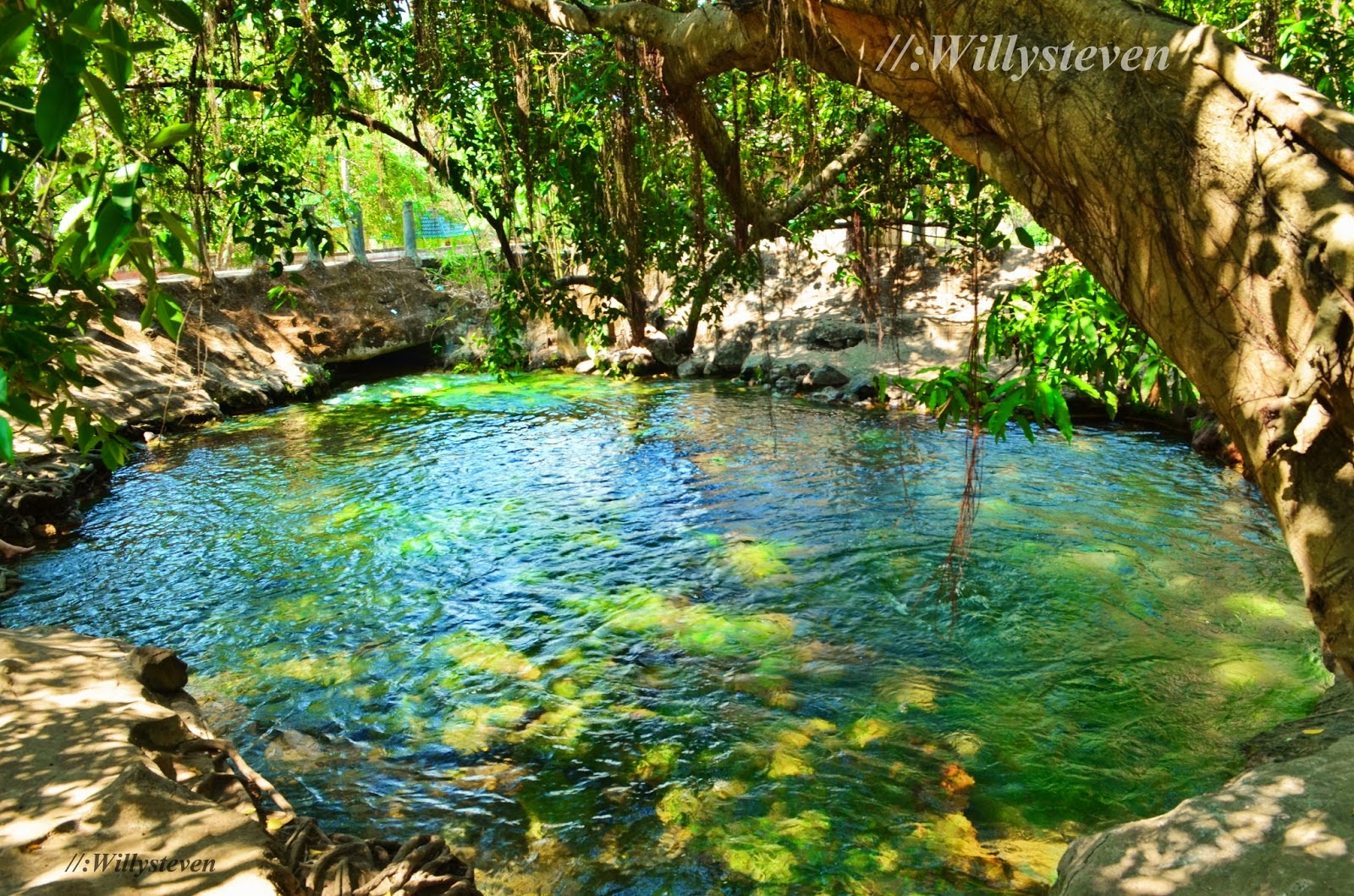 In Standard Malay, the word mata air has a dictionary meaning which is spring, or water source. Reflecting further on the meaning in mata air may suggest that the reason for tears to be co-opted into the slang has to do with (erratic) emotional reactions that may come with maintaining a relationship.

Turning to English, the slang for the same reference is associated with a popular word often uttered in American movies and television programs, namely chicks. From a second speaker viewpoint, the slang chicks may well be referring to small and cuddly qualities, reflecting further a functional aspect of the relationship in the particular speech culture. I welcome alternative explanations as the slangy meanings of chicks in American English. 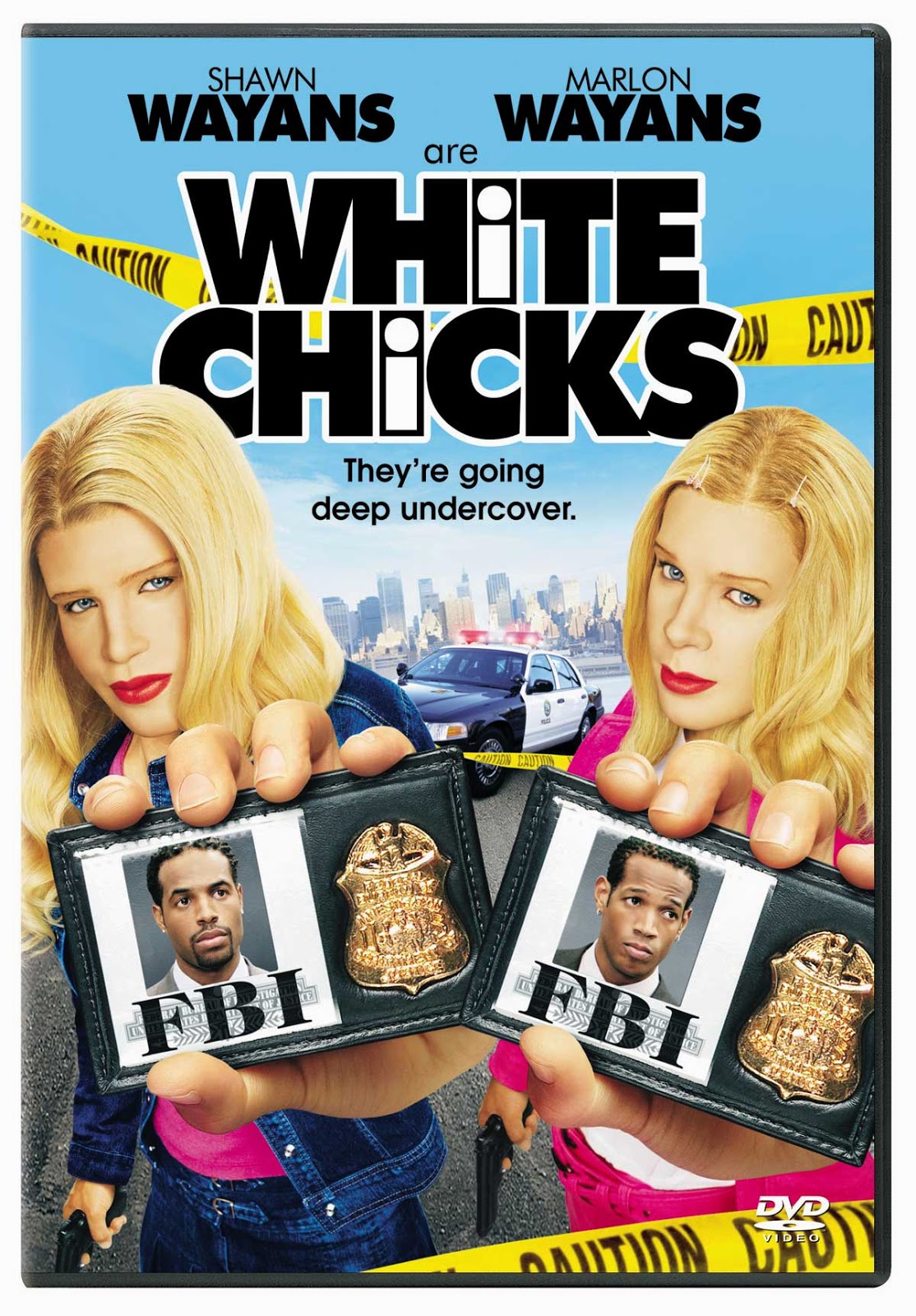 Interestingly, the slangy chick has established itself as a force to be reckoned with in literature studies. Reflecting a particular literary genre, the term chick-lit is coined for writings about women of all ages. It is an indisputable fact that chick-lit has received considerable amount of media and academic attention across the globe (cf. Donadio, 2006). Among others, Indigeneous Australian writer, Anita Heiss' work, Not Meeting Mr Right and Avoiding Mr Right are regarded as significant works of chick-lit (Ommundsen, 2011).

During my undergraduate years, my peers co-opted the Cantonese word vegetable [choy] as the slang word for a potential boyfriend or girlfriend. Due to the multiple uses of this slang in Hong Kong drama and movies, the Cantonese morpheme remains a robust slang currently cutting across different types of speech situations. The slangy use of vegetable as romantic partner is also true among young speakers of Southeast Asian Mandarin.

Recently, vegetable or 菜 cài has become a slang word in Taiwanese Mandarin. The Mandarin 'vegetable' was used as slang in the interview between a host and a famous Taiwanese actress on television, as she replied to the local host, “You are not my vegetable” [ni bu shi wo de cài...] to reject the tongue in cheek offer from the male host as her boyfriend.

Along the green vein, so to speak, many fruit names such as apple, banana, cucumber, and grapes are part of the descriptions for referring to certain human characteristics in English (Sew, 2014). The derivation of human references based on vegetables and fruits may have started as slangy references before the full acceptance and common use of the meanings in verbal communication.
There are several reasons for speakers to include slang as part of their utterances in communication. Peer-group bonding, or aping may be a reason for the use of choy when a young speaker is chatting with his friends casually. Peer-group identification or the desire to connect with her clique underpins my Chinese student's interest in using mata air as slang when she interacts with her Malay friends. One study reports that the use of slang is a self-protecting strategy for interaction in certain Malay speech community (Noriah & Norma, 2006). In this instance, slang becomes a masking tool in face-to-face communication.

In claiming that texting occupies an important position among youngsters, Deborah Tannen has noticed that young people prefer a digital text to a phone call, which is considered to be intrusive (McLaughlin, 2010). As a typical semiotic culture in using social media, inserting slangy lingo in electronic text augurs well with texting as an intimate form of communication for young people. For example, Eva Lam (2004) has studied the digital records of two female chat room users and noticed that certain texts contained hybrid phrases combining English and Cantonese. Lam's digital data such as open laugh mei (are you kidding) and hate 4 nei (hate you forever) are slangy digital exchanges.

Ontologically speaking, our mind may be more poetic and capable of making hybrid connections to many abstract, or metaphorical notions derived from the original linguistic meanings when we operate digitally. The medium of communication is a relevant factor contributing to slang production because it is easy to text slangy morphemes via a smart phone, or utter slangy references face-to-face than to spell them out in print for mass distribution (Sew, 2010).

The inclusion of an alternative lingo within the electronic discourse runs parallel to the use of slang as a pragmatic diversion in oral communication. It is logical to assume that young netizens' construction of semiotic codings while interacting with each other, as a form of personal texting in the digital spaces, may be the underlining pragmatic reason for online advertisements to include hybrid Chinese expressions and phrases that are different from the standard grammar (Feng & Wu, 2007).

We may equate mata air in Malay with chicks in American English, 菜 or choy in Cantonese, or cài in Taiwanese and Southeast Asian Mandarin as the slangy lingo of young speakers, although chicks is limited to a female reference. (Perhaps, cock may be the English slang word referring to the male counterpart).
Readers who know any slangy words communicated in the same way as mata air, chicks, or choy are invited to share their collection of slang words, as well as their reasons for making use of the slang words in daily communication.

McLaughlin, J. (2010). To text or not to text: Even young people don't know the answer. Inside Fordham. http://www.fordham.edu/campus_resources/enewsroom/inside_fordham/december_6_2010/news/to_text_or_not_to_te_77749.asp