On the fat road

Like many Malay words, the word fat in English is bi-categorical in terms of grammar. This means that fat may be considered as an adjective as well as a noun. The examples to illustrate the adjectival and nominal status of fat are as follows:

Her second husband is a very fat man vs. There is plenty of fat in this piece of fried chicken. 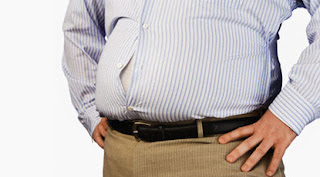 Interestingly, the word fat may become metaphorical in the following phrases:

In comparison, the word jalan in Malay may refer to the verb walk as well as the noun road. Here is a contrastive comparison of jalan as verb and noun in separate syntactic contexts:
Rumah itu di tepi jalan besar         vs.   Jangan jalan ke hadapan lagi
(That house is by the main road)           (Don’t walk forward any more) 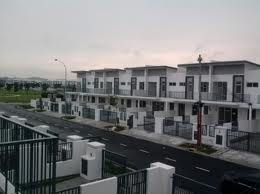 
Along the vein of non-literal expression, /jalan/ may be metaphorical in these Malay constructions:

It is obvious why many people would want a fat bank account but a fat-free diet, indicating that we are constantly in a love-hate relationship with fat. Similarly, in the Malay world, everybody would like to find their path to attaining success although sometimes one may be tempted to select the shorter route as there is certainly more than one road to Rome, as the Chinese saying would have it. By comparison, the English expression is that all roads lead to Rome, putting a different slant on the meaning.
This article suggests that words are always inbuilt with a potential to generate many types of references offering a variety of meanings for the speakers to select and combine in verbal communication. It is because of the versatility of each word in producing different types of reference that we are spared the trouble of creating a new word for every single denotation, keeping the linguistic stock within a manageable mental portfolio for expression and interaction.